When we are young, our life is often full of activities and relationships. Our parents are still living; we may have children, siblings, and a spouse. Our many friends are mostly healthy. We are not likely to have chronic illnesses. We may have a pet or two. Most of us have a built in network of relationships and activities through our work. By the time we reach sixty five, many of those connections and activities have faded away. What we once took for granted is what we very much need and crave in later life: social connections and a meaningful, productive existence.

Older people are especially vulnerable to loneliness. Life expectancy continues to get longer, and the world population is getting older. By 2050, one in four people in the world will be over sixty. Eighty percent of those over sixty will be living in lower income countries.

More and more older people are living alone. This situation is due to a variety of factors, including cultural shifts like women participating in the workforce, lower birth rates, and children locating to cities from more rural areas. One study in the UK found that nearly one half of the three thousand older people surveyed lived alone. 2 The UK has over two million people over age seventy five who live alone and 3.5 million people over age sixty five who live alone. Seventeen percent of older people who live alone report not speaking to a friend or neighbor for a month.  The statistics may vary from country to country, but the growing number of older people living alone is common throughout the world.

The growing elder population has lead researchers to examine the health implications of loneliness within that population. Clinical psychologist Stephen Ilardi, PhD, has referred to social isolation as a modern plague.

Analyst Frieda Fromm-Reichmann believed that loneliness was the cause of most mental illnesses. Her 1959 essay, “On Loneliness,” spurred a wide array of multidisciplinary research into loneliness that continues today. 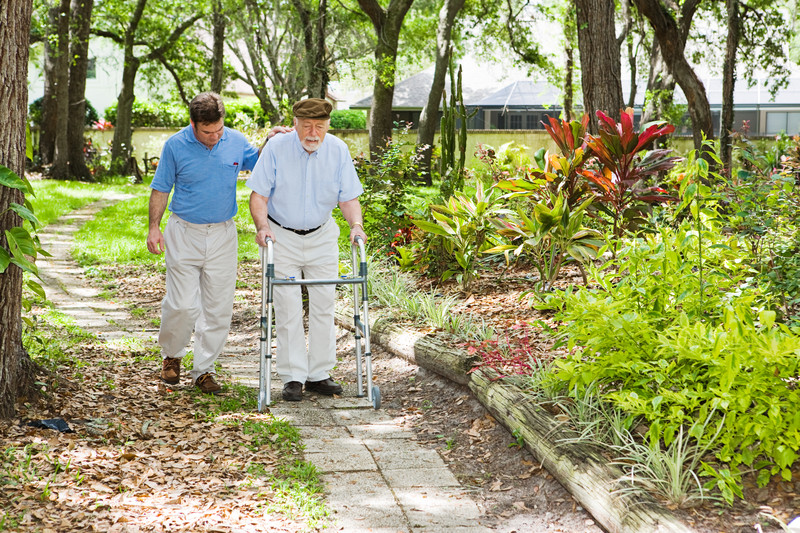 In his 2009 book, Loneliness, University of Chicago social neuroscientist John Cacioppo created the link between social psychology and neuroscience. His work established our understanding of the profound effects of loneliness on the brain and one’s physical, mental, and emotional health. He links loneliness to disrupted immune systems, attraction to negativity, and self destructive behaviors like alcoholism. He also asserts that loneliness can be as harmful as obesity or smoking.

Meaning and connection promote good health. Conversely, loneliness is the driver of many chronic illnesses. Most studies consider the state of loneliness to be one wherein someone perceives himself as lonely, whether surrounded by many people or not. Loneliness interventions can prevent or delay chronic illness and mortality. The potential for individual health improvement and national healthcare cost reduction cannot be underestimated. Our personal assumptions and our healthcare system structure are not always accustomed to working that far upstream, but the evidence that loneliness and social isolation increase one’s likelihood of developing certain chronic diseases and earlier mortality is undeniable.

A study by researchers from the Universities of California and Chicago found that self reported social isolation lead to inflammation and lowered one’s ability to fight viral infections. The same researchers made a positive correlation between social life and immune cells.

Loneliness contributes to a risk of earlier death in older people.  A study of 6,500 people over fifty two years of age found that social isolation and loneliness increased the risk of death by twenty nine to thirty two percent in older people.  In another study, older Americans who were observed over a six year period and reported being lonely had a forty five percent higher risk of dying. They were also sixty percent more likely to experience difficulty with activities of daily living. 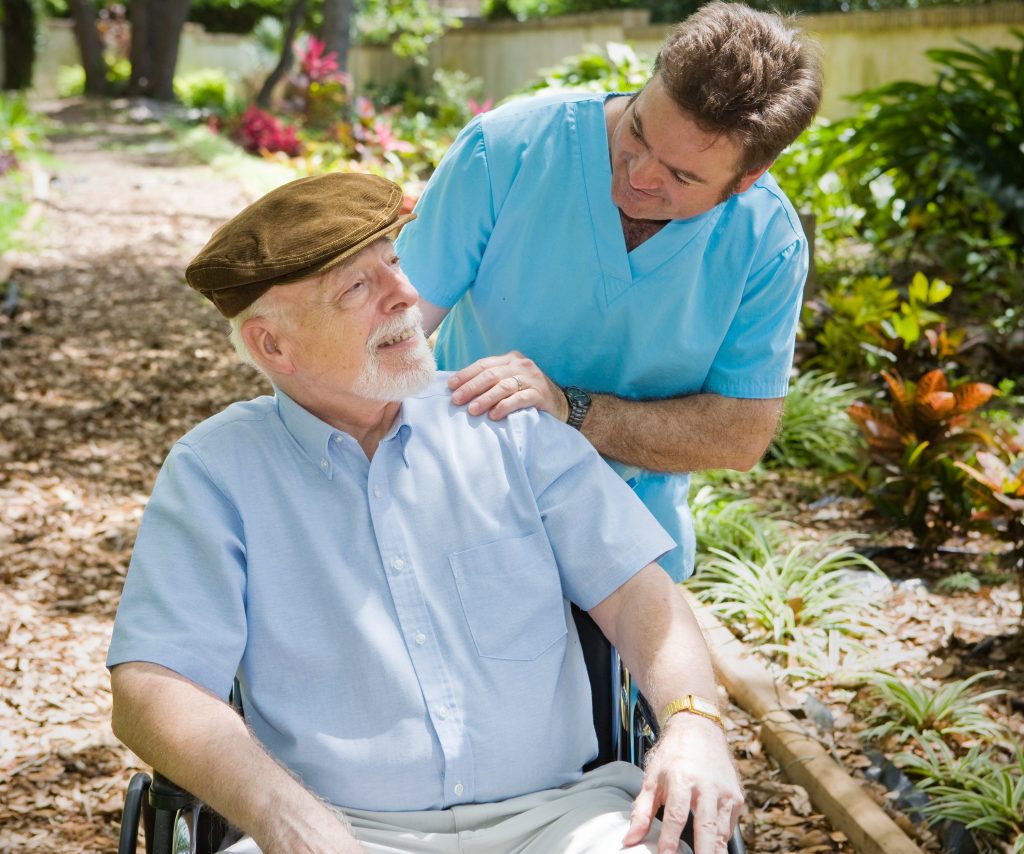 Many researchers have linked loneliness with cognitive decline. One study found the risk of Alzheimer’s to be more than two times greater for a lonely or isolated person than for someone who does not perceive him or herself to be lonely.  Another study, by the Brigham and Women’s Hospital and Harvard Medical School, found that those who perceived themselves as lonely experienced cognitive decline at a twenty percent faster pace.  A Dutch study found that over a period of three years, those who expressed feelings of loneliness were at a far greater risk of developing dementia.  This study also found that social isolation itself did not contribute to dementia. Only those who felt lonely had such results.

Loneliness has also been proven to drive higher rates of coronary heart disease  and high blood pressure.  Lonely people are more likely to smoke and be overweight or obese.

As the global population ages, we will see a need for more intensive interventions for loneliness. The health and human costs of the growing prevalence of isolation and loneliness are extraordinary. These healthcare costs are becoming unsustainable. Delaying the onset or preventing chronic illnesses needs to be a public health priority. Policy and strategy must join to form a systematic loneliness intervention action plan.

The fact that lower income countries will house the overwhelming percentage of the population over sixty poses many concerns. Lower income countries will need financial support and advice from other countries to deal with their impending “silver tsunami.” These countries will face great challenges in addressing loneliness. Their interventions may begin with more simple initiatives, such as providing corrective lenses so people can see well enough to get around. Other small initiatives could include proper shoes and assistive devices like canes and walkers to keep people moving and getting out of the home. 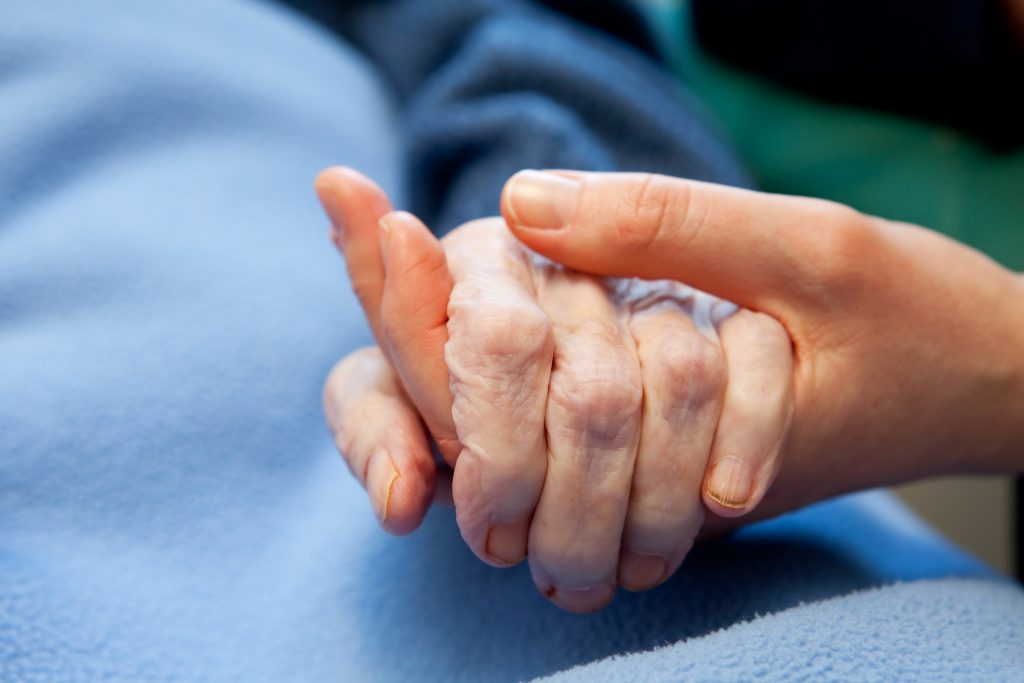 Here are a few examples of these innovations:

Job settings that are welcoming for older people.

“With Loneliness on the rise, we are predicting a possible loneliness epidemic in the future.” -Timothy B. Smith, Department of Counseling Psychology, Brigham Young University

When considering healthy and active aging, good healthcare, exercise, and nutrition are obvious essentials. Loneliness interventions may not seem essential at first glance, but they are a form of physical, mental, and emotional disease prevention. Loneliness interventions also enable older people to stay in their homes longer, delaying the move to a costly assisted living or skilled nursing facility. The importance of loneliness must be recognized by a variety of sectors. Families and friends can make a great difference. Communities can improve access to intergenerational social opportunities through libraries, Young Men’s Christian Associations (YMCAs), volunteer opportunities, senior centers, churches, and schools. Employers can offer elder friendly job opportunities. Local, state, and federal governments can enact policy that saves health costs and improves quality of life by supporting age friendly communities, lifelong learning opportunities, elder friendly employment, and civic engagement.

The change in longevity has given us all bonus years of sorts. Our involvement in creating environments and opportunities for healthy, happy, productive aging for those over sixty five today will foster policy and practice changes that will benefit us all in our silver years.